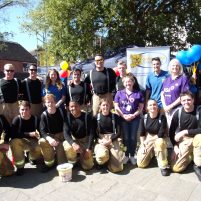 A team of trainee firefighters from West Sussex raised more than £1,200 for good causes on Friday (August 12) when they took on a record-breaking ladder climb and pole drop.

The 12 recruits, who are nearing the end of an intensive 14-week training course to become wholetime community firefighters in West Sussex, took on the challenge to set a record for the furthest vertical distance travelled up a ladder and down a firefighter’s pole in one hour to raise money for charity.
A tower with a 5.6-metre pole was specially erected for the event outside the Carfax in Horsham by Worth Scaffolding. Despite soaring temperatures, the fledgling firefighters managed to climb and slide a combined total 9,020 metres in 60 minutes.

With donations still coming in, the team’s lung-busting efforts have so far raised an impressive £1230 for The Fire Fighters Charity, the Golden Lion Children’s Trust and the Keep Connor Active appeal.

Training Delivery Manager for West Sussex Fire & Rescue Service, Keith Parvin, said: “This was a phenomenal effort by our trainees and we’re incredibly proud of them. They gave it 100% effort from the first minute of the challenge to the last minute in sweltering conditions, raising a lot of money for charity along the way. “Although, we may not have set any official records, we smashed the target we set ourselves and the determination and teamwork the trainees showed are qualities that will certainly stand them in great stead for their fire service careers.”

Trainee firefighter, Jonathan Cusden , added: “We’d like to thank everyone who came along to cheer us on and all those who have donated. Knowing how much support we had spurred us on when it got really tough. We’ll be keeping the fundraising page open and we’d love people to keep donating to help us raise even more money for three great causes.”

People can still support the recruits and their fundraising efforts you by donating via https://crowdfunding.justgiving.com/WSFRSworldrecord where all the donations will go directly to the charities. 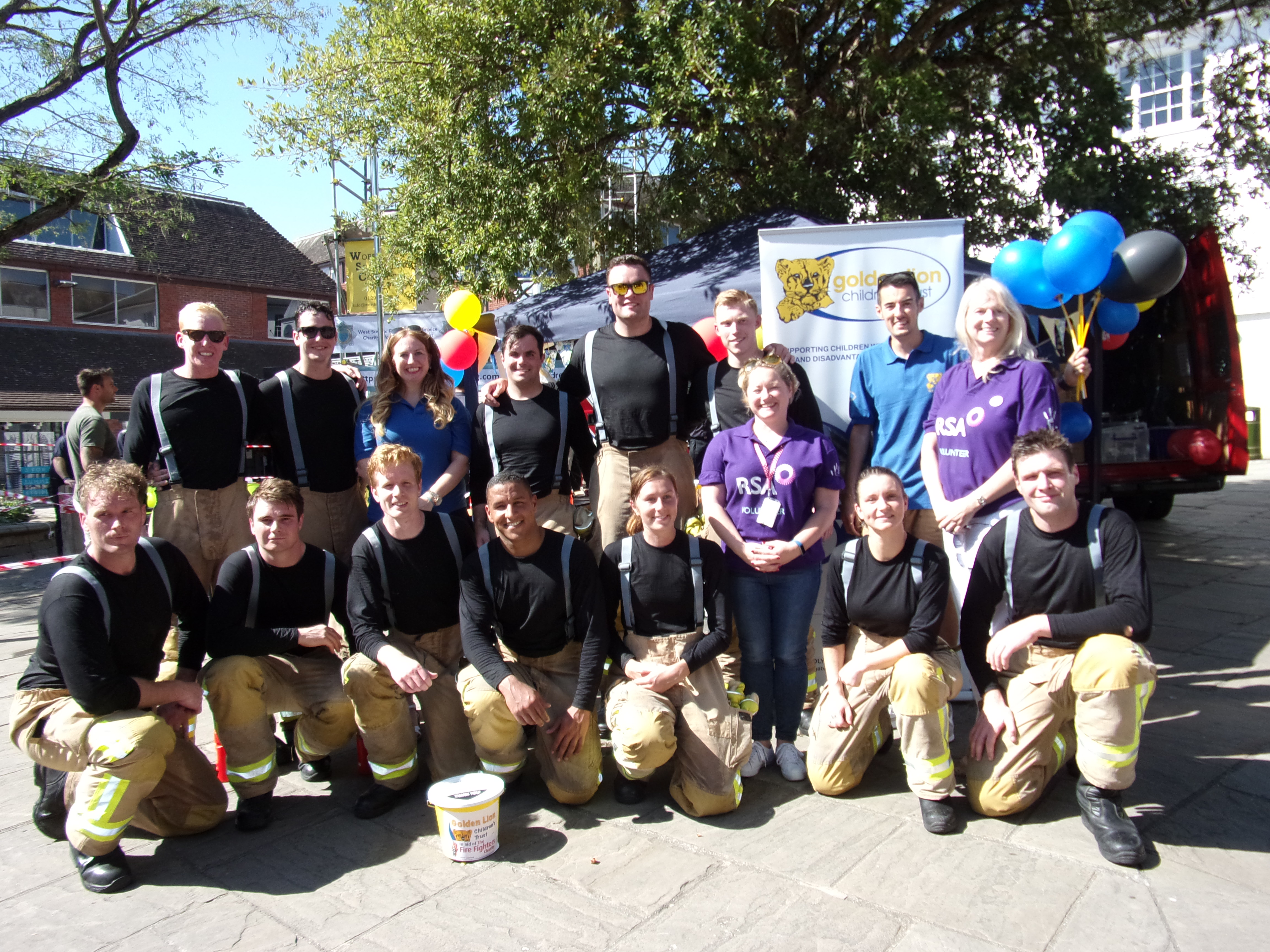 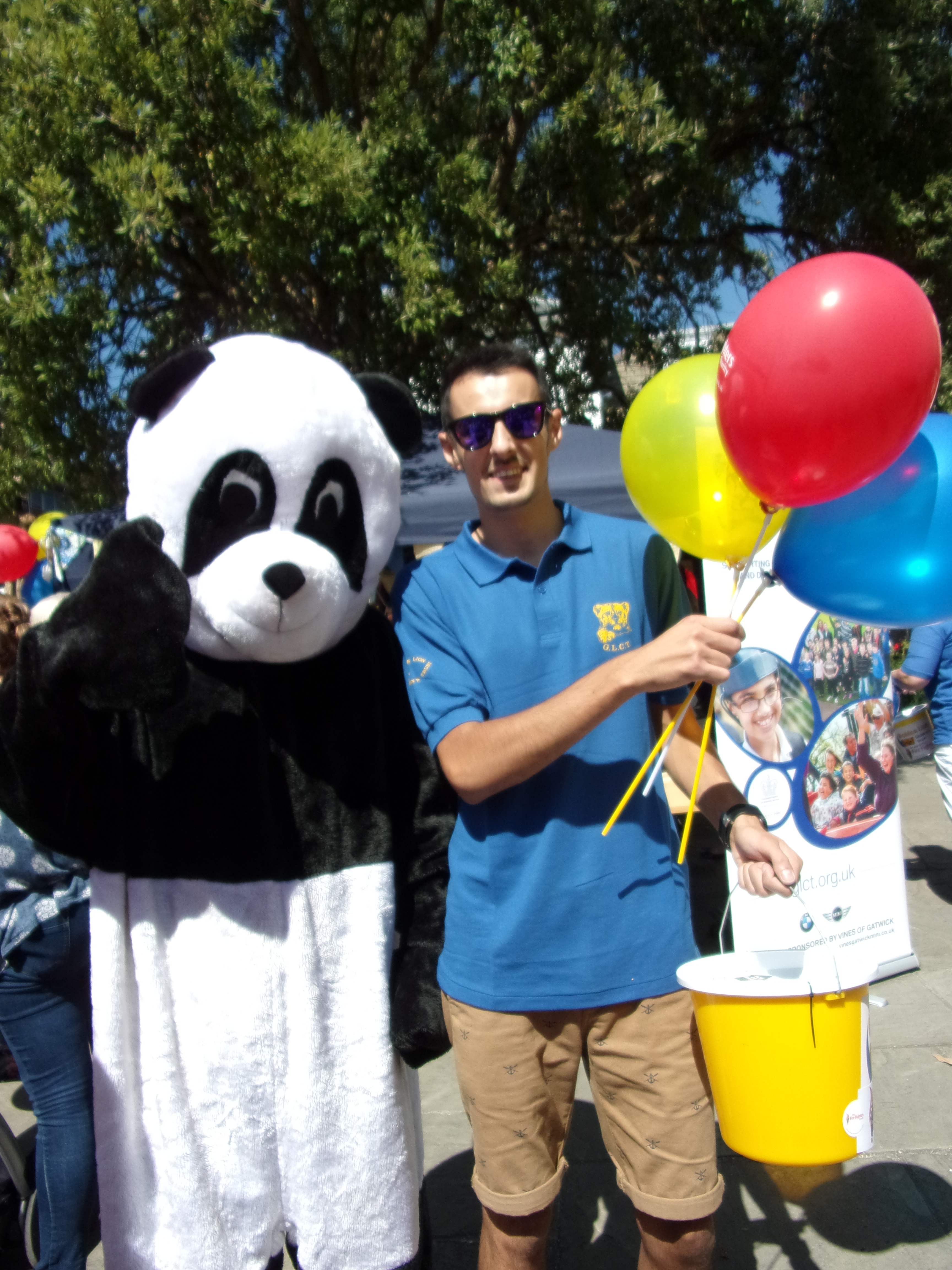 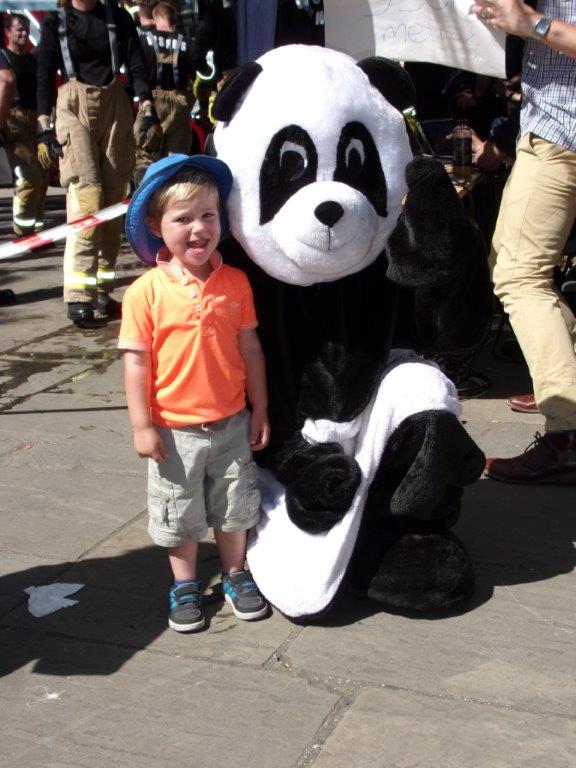