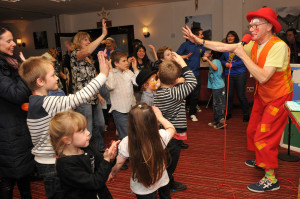 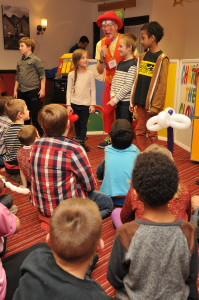 Entertainment by Charlie the Clown was enjoyed before Father Christmas arrived to give each child a sack of presents.

Everyone made sure that the children had the best time and although the party comes at the end of Christmas season, there was still plenty of fun and laughter proving that everyone was having a great time! 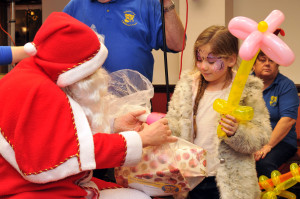 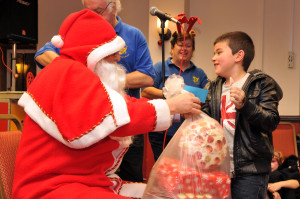 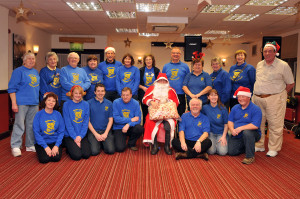