Merlin’s Magic Wand (the Merlin Entertainment charity) once again made it possible for
Golden Lion Children’s Trust to take groups to several venues in recent months.

On 7th October 2017 a group of families spent an exciting day with Golden Lion Children’s
Trust helpers at Chessington World of Adventure. 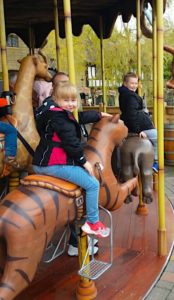 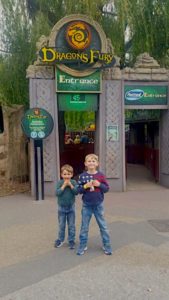 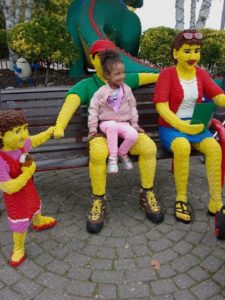 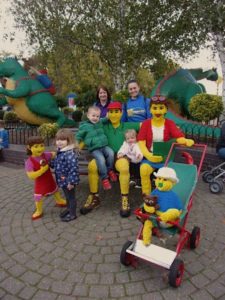 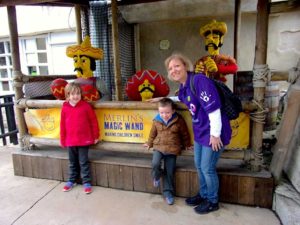 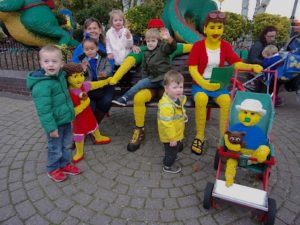 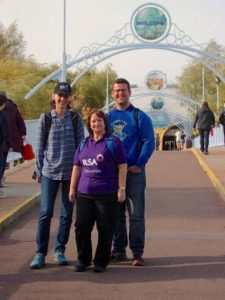 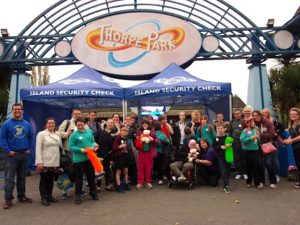 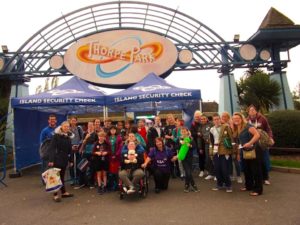 Huge thanks to Merlin’s Magic Wand for their support from everyone in GLCT.